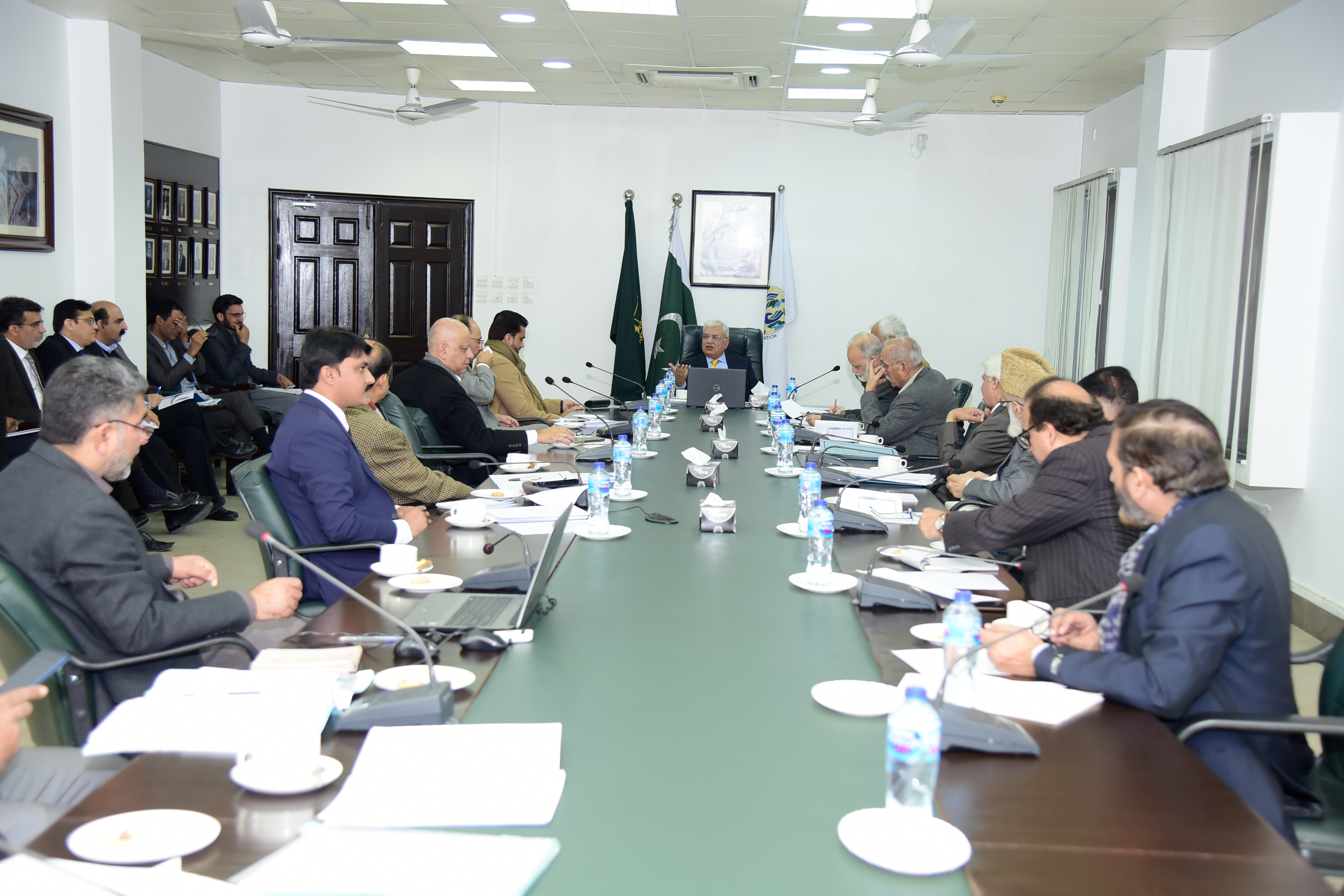 The Federal Ombudsman Mr. Ejaz Ahmad Qureshi has directed gas providing agencies i.e. SNGPL & SSGCL to make more responsive and effective mechanism to deal with citizen complaints.  He was presiding a high-level meeting to discuss the working of gas companies and their administrative arrangements to address citizens’ complaints.  The meeting was attended by the Secretary Petroleum Capt.(R) Muhammad Mahmood, Chairman OGRA, Mr. Masroor Khan, MD SNGPL, Mr. Ali Javed Hamdani, MD SSGCL, Mr. Imran Maniar, Secretary WMS, Mr. Afzal Latif and senior officers from both sides.  The Ombudsman said that it was important that due attention and prompt administrative measures were required on the part of the utility companies while Ministry & OGRA had to exercise proper supervision to resolve public grievances.

In this respect, proposals developed by the Wafaqi Mohtasib Secretariat were discussed and vital decisions taken to provide prompt relief to the consumers in their genuine grievances.  It was agreed that focal persons in BS-20 will be designated on behalf of the Federal Secretary Petroleum and top management of SNGPL & SSGCL within one week to coordinate with Wafaqi Mohtasib Advisors and remove bottlenecks, where necessary. The Ombudsman also asked to make slabs of outstanding dues so that low income consumers may pay it in easy instalments.

Wafaqi Mohtasib made it clear that no laxity in the implementation of the decisions will be tolerated and Heads of organizations will stand responsible. He further cautioned that some State Corporations were going to Courts against the decisions of the President of Pakistan which was a clear violation of the Cabinet’s instructions on the subject. Secretary Petroleum & respective MD’s will check such instances.  The Secretary Petroleum passed directions during the meeting to Managing Directors of SNGPL and SSGCL to withdraw these cases from courts within two weeks.