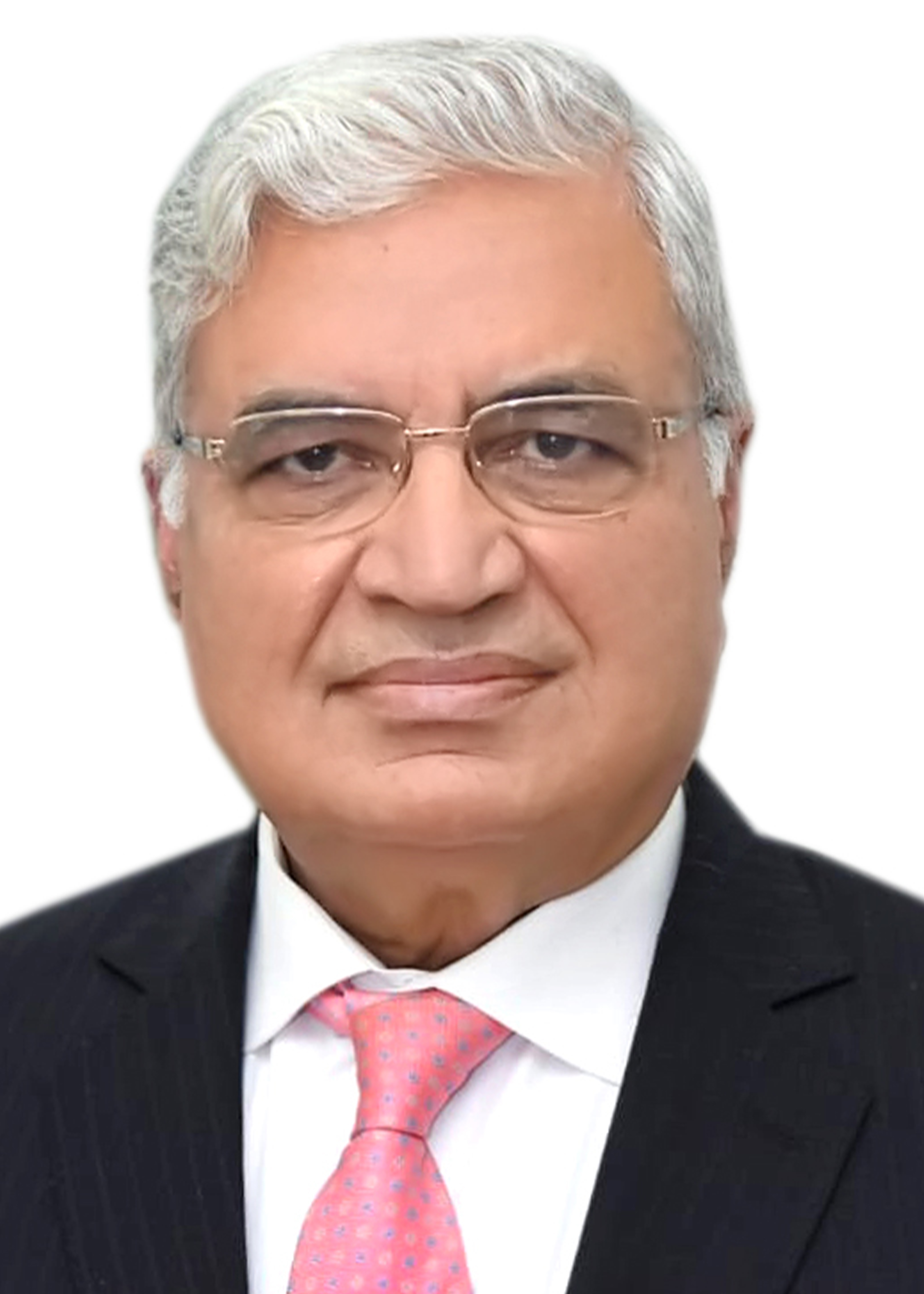 The Federal Ombudsman Mr. Ejaz Ahmad Qureshi has taken Suo Moto action against EOBI on a news appeared in daily Dawn and on a reference received from President of Pakistan against thousands of pending pension cases of laborers. The Federal Ombudsman has summoned the head of the EOBI on 9th February, 2022 along with all details of pending cases and action plan. He said that a large number of pensioners, who have given their heart and soul to the economic and industrial development of the country along with their contribution to EOBI funds, are being deprived of their legal rights. A laborer pays numerous visits to the office of EOBI for his merely Rs.8000/- pension.  He said that no facilitation is being provided to these laborers at their regional offices.  The Federal Ombudsman took very serious note on unnecessary delay and on red-tapism in payment of pension to the poor laborers. He said that the entire EOBI system entails many lapses and requires complete refurbishing of mechanisms on modern lines.   It is pertinent to mention that previously, the Supreme Court has also taken action on financial corruption of EOBI officers.