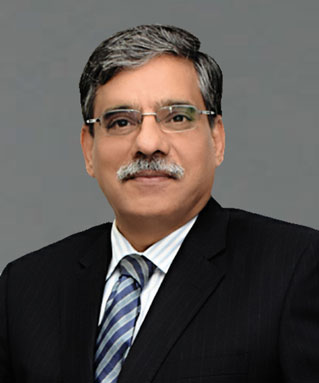 The Federal Ombudsman, Syed Tahir Shahbaz by taking a cognizance on the poor maintenance of parks in Islamabad had constituted a committee under the headship of Mr. Ejaz A. Qureshi, Senior Adviser WMS, Maj. Gen(R) Ghulam Dastagir, Adviser Implementation, Mr. Aftab Akbar Durrani, Additional Secretary, Mr. Irfan Azim Khan Niazi, Director Parks, MCI, Mr. Fayyaz Kanwar, Dy. Director, F-9 Park and Mr. Junaid Afzal, Park Manager, F-9 Park as members with the task to identify issues pertaining to F-9 Park and make proposals, subsequently to be implemented by MCI from within the available resources.  The Ombudsman directed that as F-9 Park is the biggest park in Pakistan, therefore, its maintenance level must be upto mark.

The committee observed the dilapidated condition of the park including missing facilities such as poor utilization of available funding, no seasonal flowers plantation, Lack of facility of sweepers, uneven tracks, poor condition of open air theater, Security concerns after sunset, No Tuck Shops and No Medical Cover etc.  The committee held number of meetings and paid site visits to dig out the problems and observed that 50% machinery was out of order, tankers and tractors etc. needs major repair.  The committee also observed that 1.5 million funds were generated in one month which was not utilized due to absence of financial rules with the MCI.

The committee made number of proposals , resultantly street lights were energized in the entire park, Solar plant repaired and made functional, tender for repair of wash rooms floated, Repair of Gadgets of kids play area was outsourced, repair of all damaged jogging tracks ensured, presence of uniformed security guards ensured, standby Ambulance in park, provision of horticulture machinery, provision of drinking water, establishment of First Aid Centre, availability of seasonal flowers and numbering of Park assents have been ensured with the efforts of the committee.  The committee also suggested that a citizen’s supervisory committee should also be formed to observe the maintenance work in the F-9 Park.

The committee presented its report to the Federal Ombudsman Syed Tahir Shahbaz who appreciated the performance of the committee in the improvement of F-9 Park with the direction to form a Citizens Supervisory Committee to oversee the regular maintenance work of F-9 Park.