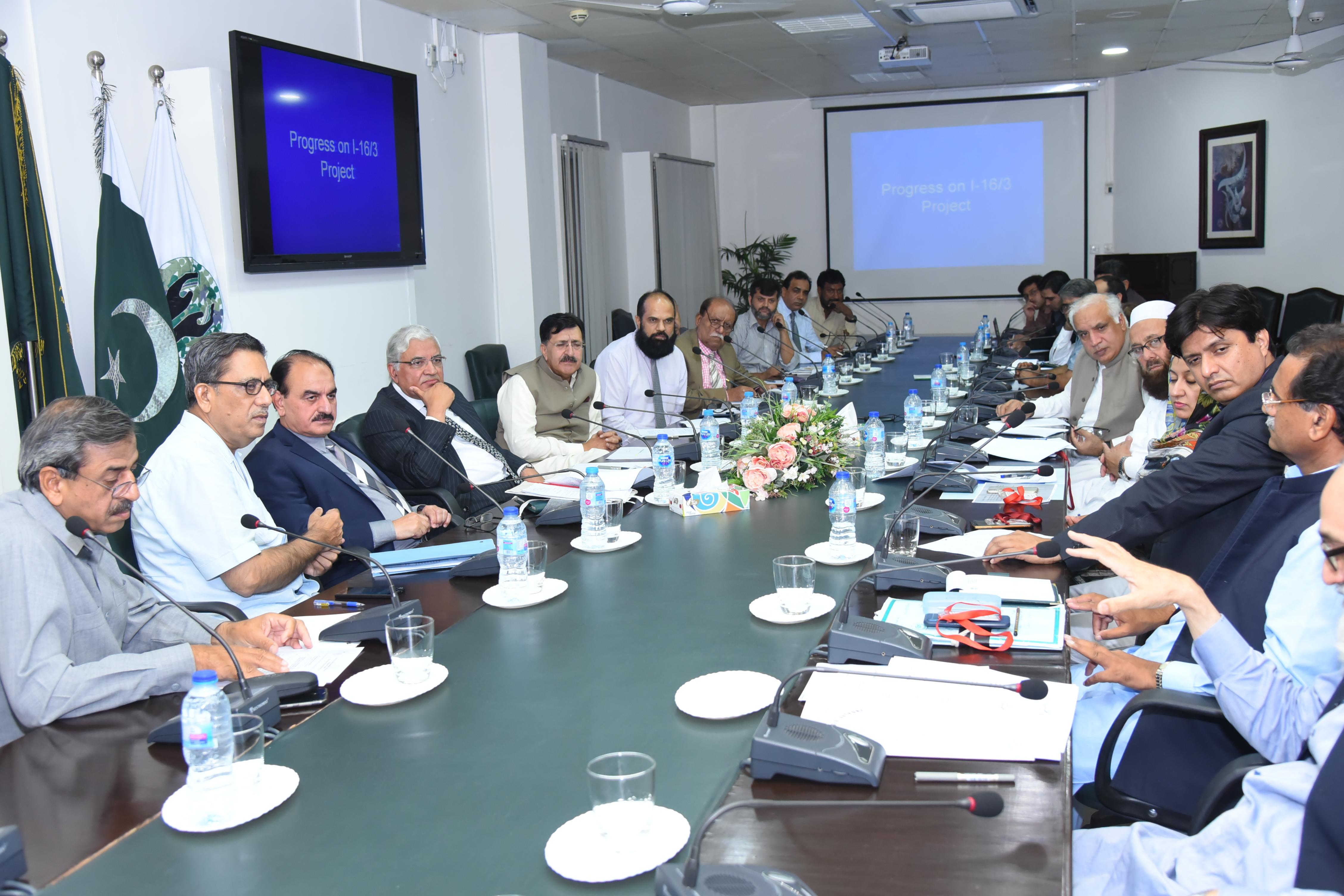 The Federal Ombudsman Secretariat expressed concern over non-provision of basic facilities in the sectors developed by the Federal Government Employees Housing Foundation and Pakistan Housing Authority. Recently, a number of complaints were lodged by the residents regarding the absence of basic facilities and poor infrastructure upon which the Wafaqi Mohtasib Secretariat issued instructions to PHA, PHF and CDA to provide relief to the residents and expedite the infrastructural development. However, it was revealed that implementation on instructions was hampered due to lack of coordination among the housing authorities and the concerned ministry.

Syed Tahir Shahbaz, the Federal Ombudsman took notice on the delay. Consequently, a meeting was held under the chairmanship of Mr. Ejaz Ahmed Qureshi, Senior Adviser WMS to seek explanation from the relevant authorities on the delay of implementation. The Managing Director, PHA, D.G. (Housing Foundation) and Members Planning Engineering and the representatives of retired officers, association were among others who attended the meeting. The D.G. Housing Foundation informed that 4280 acre land was acquired in G-13 and G-14, out of which 7446 plots were developed and subsequently allotted. However, the remaining 8% of the total plots were not handed over to the allottees as these were under the possession of illegal occupants.

Mr. Shahidullah Baig, Adviser Implementation of WMS informed the participants that a considerable number of allottees, despite paying in full, were still waiting for possession. Representatives of agencies in question were asked to explain their positions on the issue and each presented a host of issues being faced due to lack of coordination with the other agency. The issue of non provision of basic facilities such as water and electricity in the sectors was linked to the non issuance of NOCs to the authorities by CDA. Similarly, the chairman was informed that water shortage was planned to be met by digging more tube wells in the sectors being hit by the shortfall.

It was revealed in the meeting that the root cause of non provision of basic facilities, to the residents, was the result of lack of coordination among the concerned agencies. Therefore, the agencies were to convene a meeting within a month to resolve all the issues. Furthermore, a committee under the chairmanship of Adviser Implementation Mr. Shahidullah Baig was formed to monitor the progress and establish a liaison among the agencies. The committee was tasked with presenting an implementation report within 30 days.